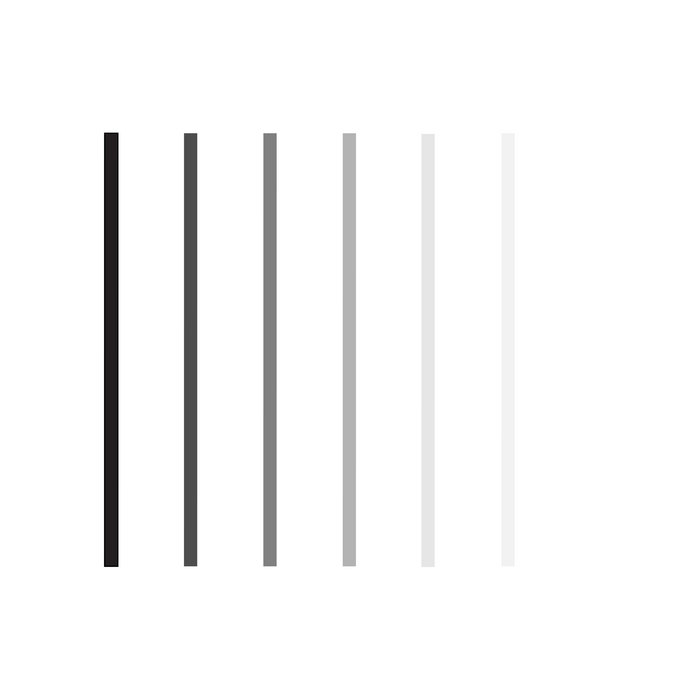 Despite almost all bands being prone to painting themselves as frontier-hurdling mavericks who provoke extreme reactions in their audience, the fact is that the vast majority of them wont produce little more than bland indifference or benign acceptance in whichever audience they come into contact with, Not so Housewives, the London-based outfit whose psychic charge- equal parts brittle rhythmic drive, angular contortions and monochrome minimalism -
is as punishing in approach as the band are enigmatic in aspect.

‘FF061116’, which follows in the wake of their debut ‘Work’ (released on Hands in The Dark) and previous tapes and 7” releases (on Faux Discs and Blank Editions), the band shows no sign of compromise whatsoever, being as stark, harsh and stubbornly inhospitable as the strobe-haunted, feverishly kinetic live shows that have earned them a fearsome reputation beyond the rumoured West country of their origins or the urban environs of their adopted home. Split into seven excerpts and built on powerful repetition, it’s a mind-melding travail into abstraction and abjection which draws on post-punk, jazz, drone, electronic and avant-garde tropes to create an unclassifiable assault that feels oddly timeless - innovative, invigorating and bare-boned yet tapping into a uniquely English lineage that extends back to the 1970s and forward, into the unknown.

Nonetheless, whilst some may be able to detect influences like This Heat (whose Charles Hayward approvingly described their sound as redolent of “a barely controlled anger, hypnotic and building from the simplest elements”) or Einsturzende Neubauten, Housewives are carving out their own unique place in the darker quarters of the underground, motivated by a fearsome intensity of conviction and a fearlessly experimental approach. ‘FF061116’ is the latest in a series of transmissions from a collective mindset whose manifestations are as richly rewarding as they are relentlessly intense. Wherever they go from this aural outpost, all intrepid avant adventurers would do well to buckle in for the ride.

Bandcamp Daily  your guide to the world of Bandcamp